A Dream in the Making 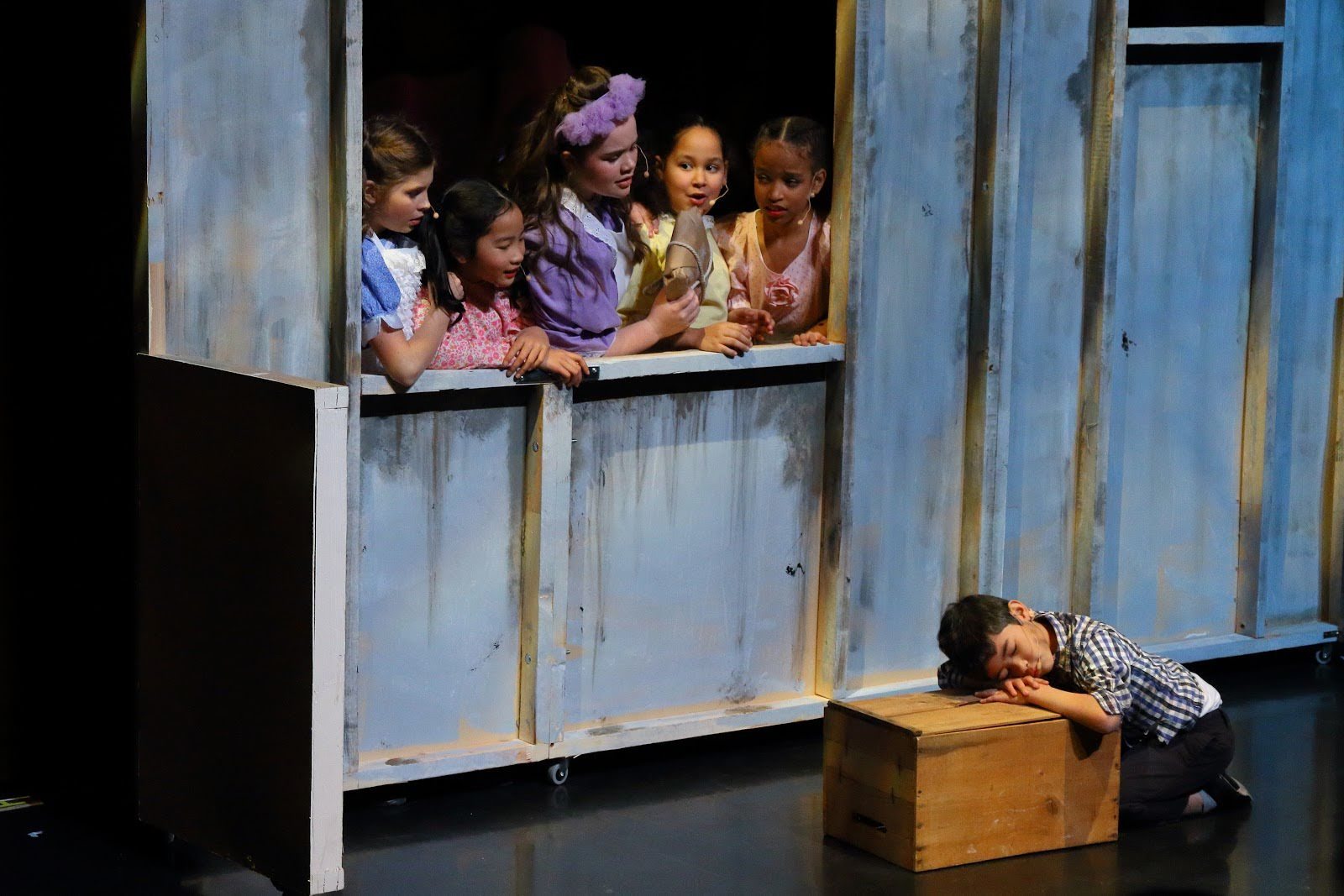 Some years ago, before heading off to our cabin in the bush, my good friend Dina Smith lent me her well worn, might I say, tattered (?) copy of Understood Betsy by Dorothy Canfield Fisher. I began to read it late one evening and could not stop. There were so many points that resonated within me; things that had come up during the homeschooling of our four children and even things I could remember from my own childhood. I remember my spirit bursting forth with a “YES!!” when Betsy realizes she has had her first, very own original thought. I can remember when that happened to me – only I was in my early twenties! Memorizing and spewing back had always come easily; “thinking”, not so much.

As I thought about this young girl and her journey, and as three of our children became increasingly involved in musical theatre, it occurred to me that Understood Betsy could be told in that genre. I began to muse about it and found tunes and lyrics coming to me, the first of which led to “The Beginning of Me”, or, Betsy’s Song. Kind of fitting in a way

After sitting with this idea for quite a long time, I brought it to my Heavenly Father and asked Him if this was something I should attempt to do. I mean, I had written a few songs over the years but something of this magnitude? And He told me to look up Revelation 3:8. Now for any of you Bible scholars out there, I know this is out of context, but part of that verse says “see, I have placed before you an open door that no one can shut”. So, I took that as a go ahead; that and the fact that when I told my husband, Dave, and gradually a few trusted friends, each time I got so choked with emotion that I knew this was something I had to do.

And so, from October 2014 to December 2016, in our living room and dining room, in a vacation rental in PEI, and at  our cabin at Adams Lake, I wrote “Understood BETSY”. From January 2017 to the present I have been orchestrating and refining. And as much as I could, given my humanness and propensity to forget, I have tried to do this in company with my Father.

The whole process has been a gift to me and I am so grateful to God, my family and those trusted friends who have both supported me and convinced me that we could bring “Understood BETSY” to the public stage. I hope the story and the music will bring joy and gladness to your heart.